Memes from My Civil War Class

My class on civil wars is about to wrap up (YouTube playlist here, to be completed later this week). To keep a dark subject matter a little bit lighter, I sprinkled a few /r/AdviceAnimals-style memes throughout my lectures. All of them are below, with their appropriate references.

You’re Gonna Have a Bad Time

Despite the explicit warning, I know a handful of people started it the day before it was due. I think a lot of them dropped the class shortly thereafter.

Explicit warnings only work when people are there to hear them.

Again, despite the explicit warnings, I had a few midterms say that Rationalist Explanations for War tells us that war is irrational. (Some of these were from otherwise great midterms, so I wonder if I was just being trolled.)

In reference to the de-Ba’athification of Iraq.

The Most Interesting Man in the World 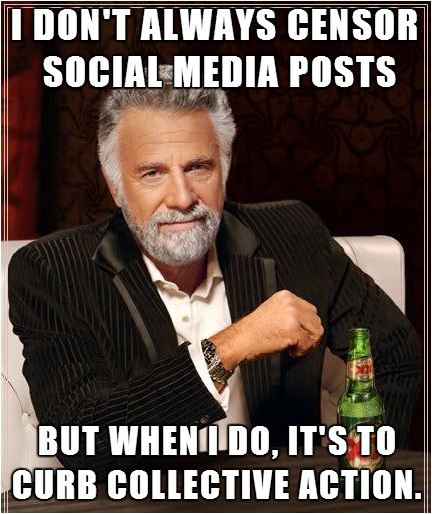 In reference to the King et al paper on Chinese Internet censorship.

The timing really couldn’t have been any better. 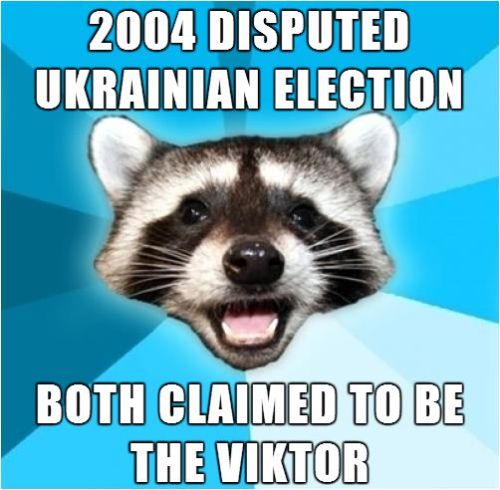 In reference to Viktor Yushchenko and Viktor Yanukovych. This one was my favorite. 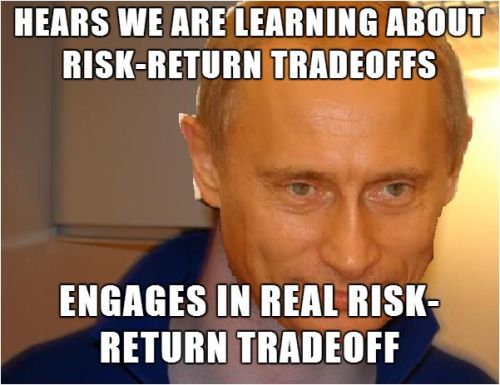 Again, the timing was impeccable.

In reference to UNSCR 1973, which authorized a no-fly zone over Libya. Russia and China both abstained from the vote despite having veto power and publicly deriding the resolution, perhaps because they were voting strategically.

In reference to Bombshell by Mia Bloom. This is my second favorite, and I really wish I could claim that the joke was mine.

This entry was posted in Uncategorized. Bookmark the permalink.